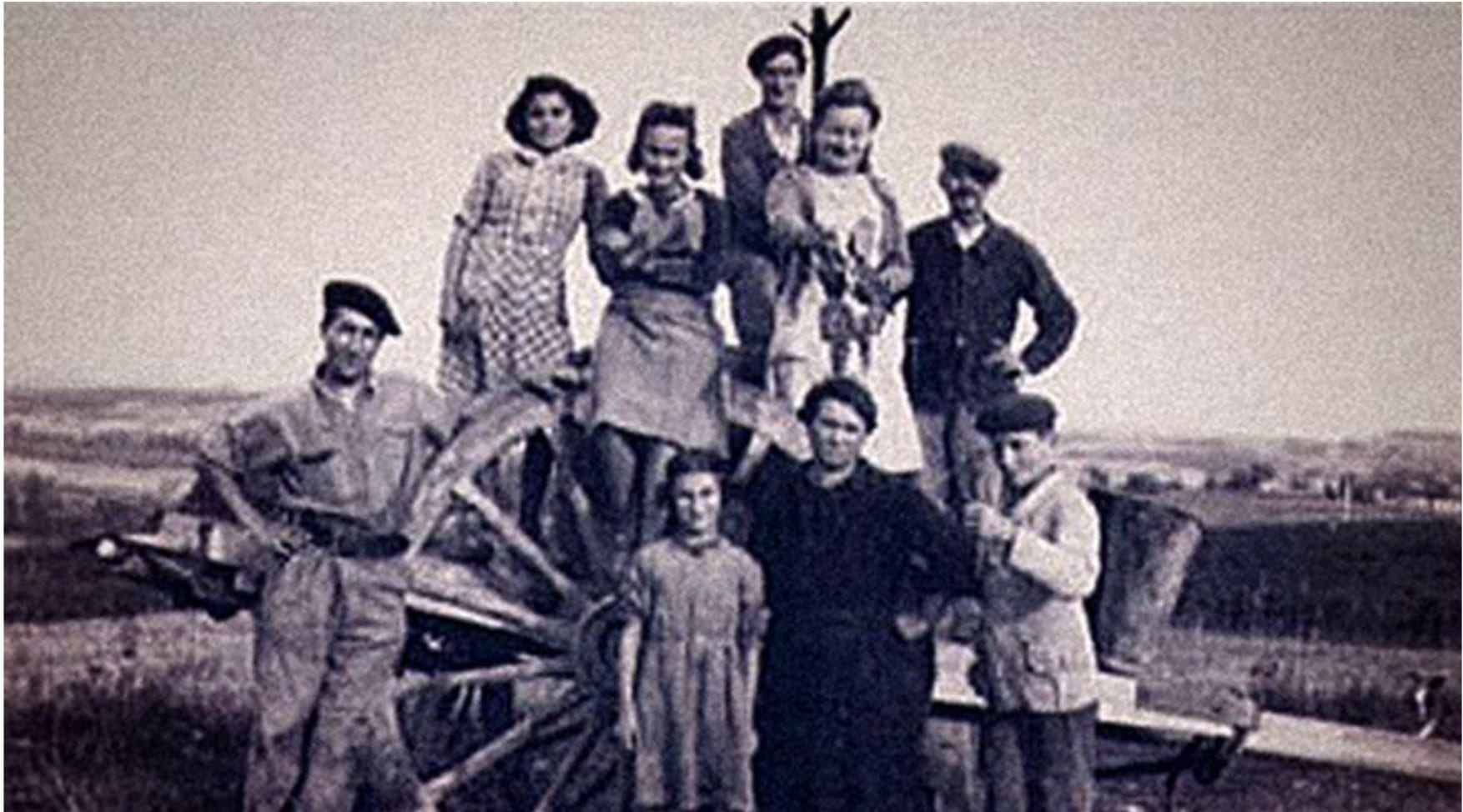 It is in this mansion of the eleventh century whose tower remains the witness overlooking the valley of the Dordogne that will be born the “Château La Moulière”. In the 17th century, the archives of the commune of Gageac-Rouillac indicate “the vine grower of the Moulière” testifying that this place was always a wine exploitation.

Acquired in 1948 by Mr. Bouchet, this property was then exploited by his daughter Juliette and his little daughter Colette Fournier.

In 2005, his children Sylvaine and Yannick FOURNIER, continue the tradition.

On a total area of 22 hectares, the vineyard of Château La Moulière extends 90 km east of Bordeaux and 3 km from the Monbazillac appellation.

Exceptional site for the vine since located on the slopes overlooking the Dordogne valley with a clay-limestone and flint subsoil, the terroir of Château La Moulière offers a noble and harmonious grape variety.

The HVE High Environmental Value certification, implemented since February 2012, is a tool that focuses on four key themes: the preservation of biodiversity, phytosanitary strategy, fertilization management and the water resource.

Our vineyards obtained in 2013 the HVE (High Environmental Value) certification, we strive to ensure the controlled management of the environment.